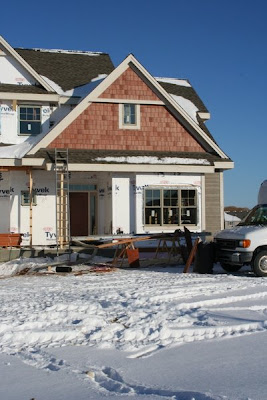 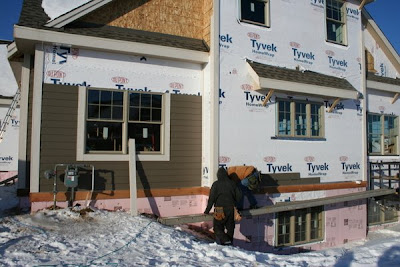 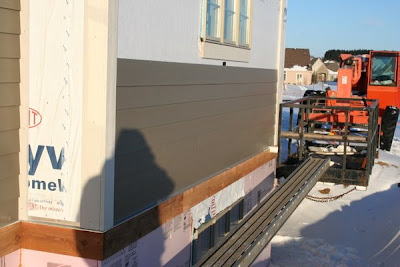 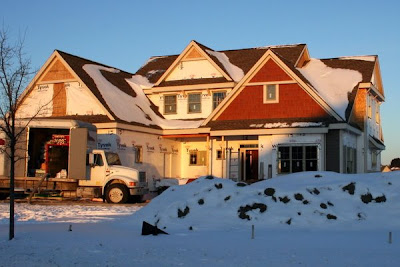 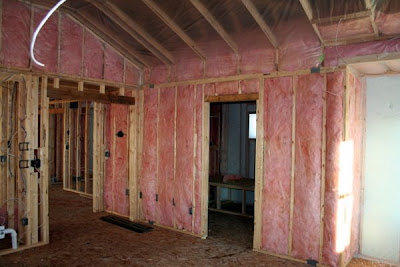 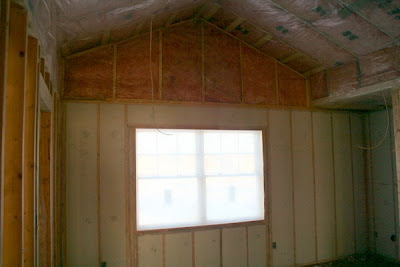 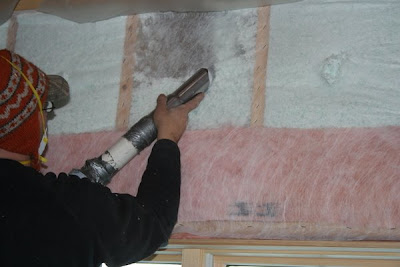 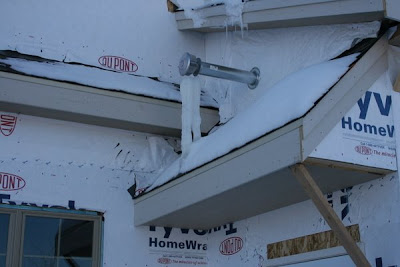 It's caused by condensation from the exhaust vent for the workshop heater. The icicle is at last three or four feet long, and six feet wide. Looks like we'll have to relocate the exhaust pipe.
Posted by Unknown at 11:51 PM