We really are! It's been more than three months since the last blog, but it's not just because I was too lazy to write. We moved in at the end of June, almost 9 months to the day after we started the project. But we still had a bunch of work to do before we could finish off the loan, and stick a fork in the house.

The main tasks that we had to finish were installing the audio system, completing some additional finish carpentry (shoe molding on the baseboards, and a couple windows), and closets. Unfortunately that took almost two months, despite getting help from Melanie and from Megan's family. Her brother Will helped with the closets and did some more varnishing, her father Peter painted our garage doors, and her mother Cindy and Will's fiance Esperanza did most of our unpacking.

Anyway, the mandatory work was done about a month ago. Since then, we've been doing some of the million things we have on our punch list: painted most of the first floor walls, put crown molding up in the kitchen, tiled the kitchen backsplash, installed 2 of the 3 garage door openers, had a play set installed, irrigation system installed, and the lawn planted. We've also had a few parties...

Anyway, we're done now. At least that's what we're saying. All that's left is the 999,994 items on the punch list. Here are some pictures to prove it:

First, we have some furniture in the family room now: 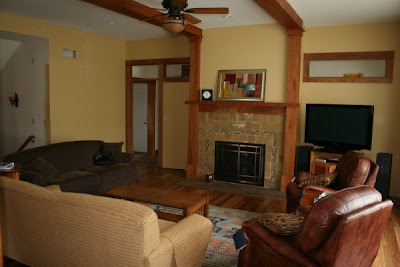 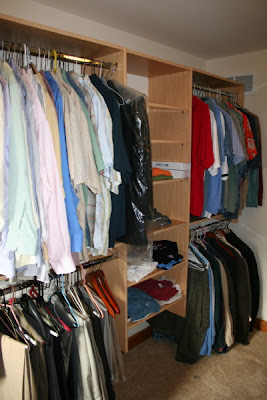 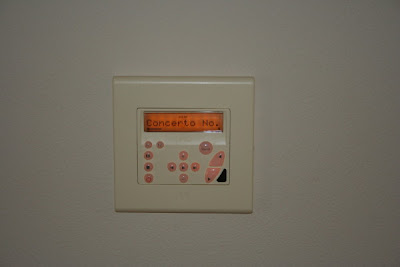 Toys in the loft: 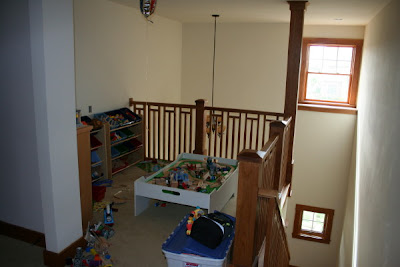 Crown molding on the cabinets, and a tiled backsplash: 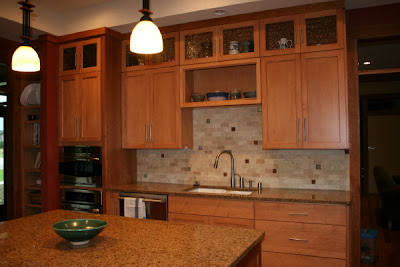 A hood over the cooktop: 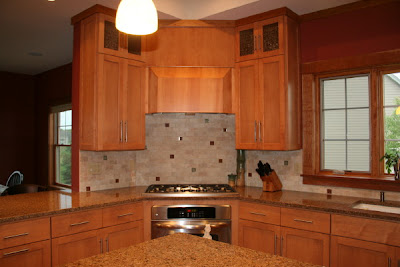 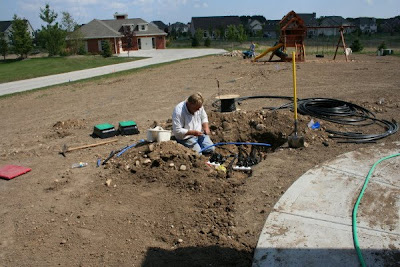 And now a lawn! 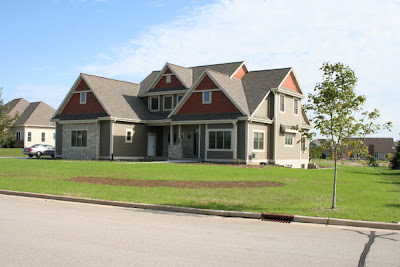 Anyway, that's all folks. I might post some updates once in a while to show progress on our to do list. But for now, this blog is on vacation.

Thanks for listening to me whine for the last year. Hopefully, it will be easier next time around.